In 1955, two brothers-in -law, Harry Winouker and Bill Rosenberg, broke off their partnership, each to begin his own chain of coffee and doughnut shops.

Mr. Winouker's began selling doughnuts on the streets of Boston.  His products were met with great demand that he began to deliver his doughnuts to office workers in Boston's downtown.  Eventually, Mister Donut business that began as an ambulant store became a retail store, selling more than 35 kinds of doughnuts, baked goods……and also a special blend of coffee which was regarded by many as the world's best. 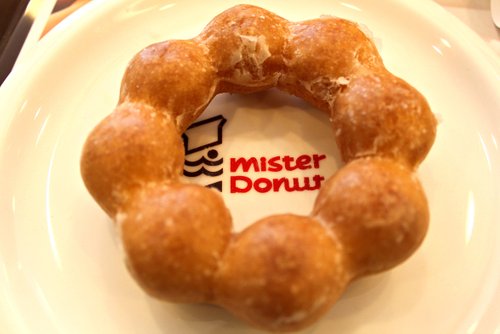 The Mister Donut business became so popular that others began to crave for a piece of Mr. Winouker's idea. To address this demand, Mr. Winouker went into franchising, selling franchises to entrepreneurs provided that his standards of Quality, Service, and Cleanliness were upheld. As a result, Mister Donut began a rapid expansion that resulted in the opening of 275 stores in the United States of America and Canada.

In 1970, Minneapolis-based International Multifoods, one of the world’s largest and most successful food companies, acquired Mister Donut and its franchising concept from Mr. Winouker. This served to elevate Mister Donut to even greater heights.

In 1983, Duskin Co. Ltd. of Japan took an unprecedented step by acquiring the sales and trademark rights for Asia from Mister Donut of America. This gave Duskin control and paved the way for the introduction of new tastes as well as the streamlining of all Mister Donut stores, not only in Japan, but even in other countries in the Asia-Pacific. As a result, Mister Donut has grown to a chain of more 1,100 stores in Japan alone claiming the main  market share, with Dunkin Donuts bowing out of the market three years ago.

On the 31st of March 1987, Elie G. Saheb and associates acquired the Mister Donut Trade Mark rights for the United Kingdom and opened the first Mister Donut bakery and pilot shop in Fulham, London . Mr. Saheb was credited for introducing the American Donut culture in Europe, and on May 2nd 1988 The Trade Marks rights for the European markets were acquired followed on 14th of October 1995 by the Middle East region.

On May 10,1995, the Ramcar Group of Companies, one of the largest multinationals in the Philippines and the biggest battery manufacturer in Southeast Asia, acquired the master franchise through its subsidiary, Food Fest, Inc. Ramcar introduced an aggressive management policy and revitalized Mister Donut-Philippines in a bid to attain world class status.  Mister Donut-Philippines is one of the fastest growing fast food chains with over 700 outlets which include its innovative tie-ups with 7-Eleven, Shell Select, Petron and other convenience stores, petroleum outlets and shipping lines nationwide.

Today Mister Donut is one of the largest doughnut chains in the world and a respected leader in the license industry with over 5500 shops. We have plans for extensive expansion in the future with potential Country licensees who are ambitious  and  dedicated. 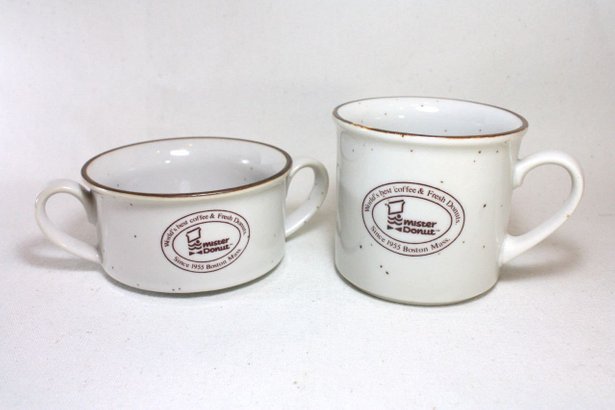 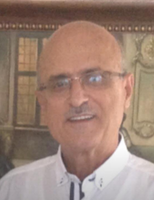